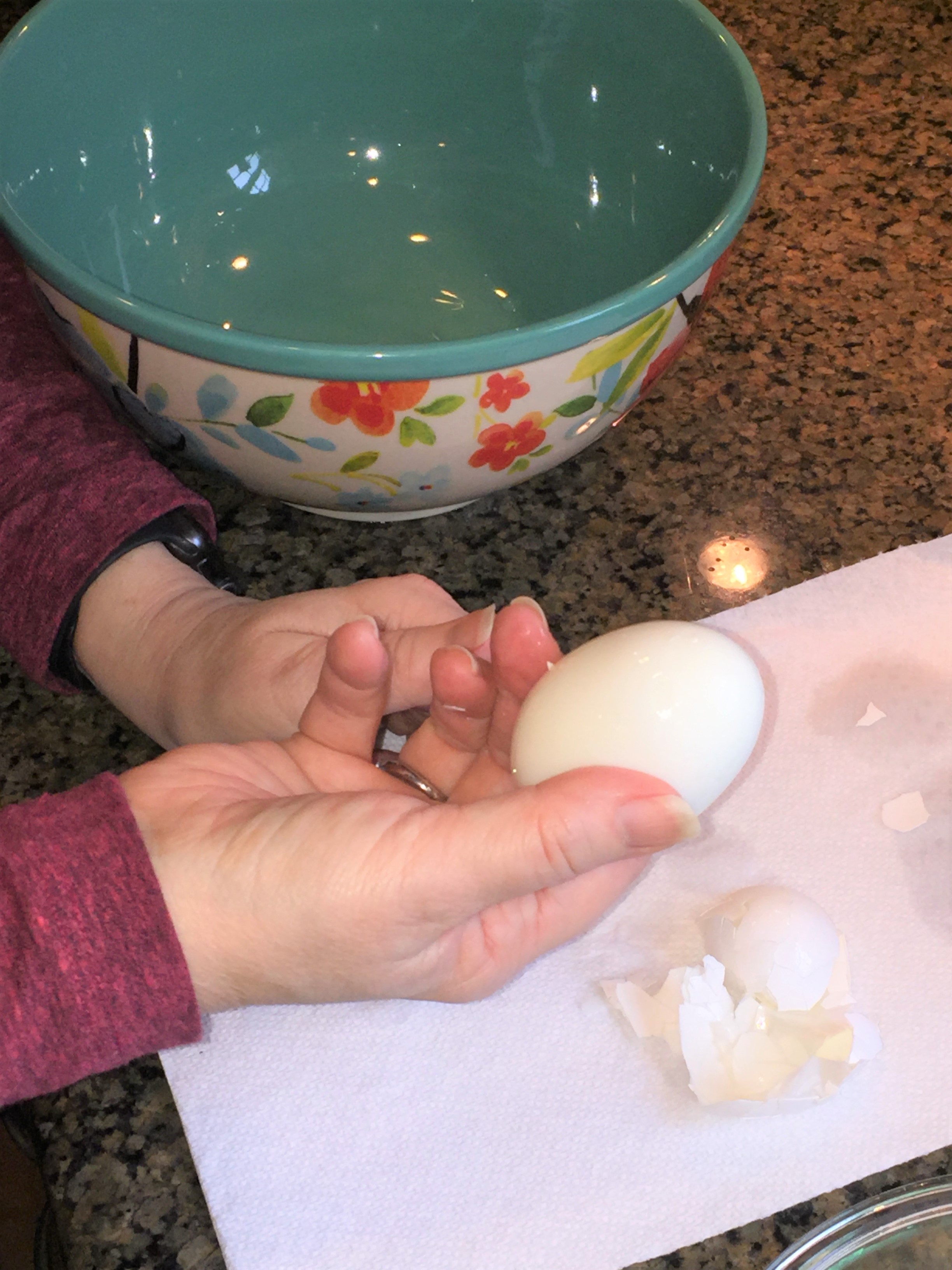 Trust me, I have so much to learn about the Instant Pot.  Curious to know how many of you use it in your daily meals or in your weekly food prep.  I remember as a kid that my best friend’s Mom had a stove top pressure cooker.  We were told never to get near it.  It made a lot of noise and quite frankly, it was scary!  But, it produced the best pot roast with mushroom gravy ever.

Having an Instant Pot is an adventure. This amazing kitchen appliance has fast become the “go to” gadget for the avid food prepper. I received mine for Christmas from my husband and sons. I encourage you to read the directions thoroughly. The first attempt for me was using it was as a crockpot to fix beef stew. Total failure. I did not read the directions that stated you need to have “venting” on in order for the Instant Pot to be a crockpot.  After six hours, the beef stew was only half way cooked. Luckily I had my crockpot going so I switched them out and turned the crockpot on high! Saved.

My first recipe in the Instant Pot was beef and broccoli. It was easy enough but the sauce was thin and the flavors were lacking. Not the Instant Pot’s fault. It was finished in record time…about 40 minutes from start to finish. I am working on improving this recipe and will share it with you later. Next recipe was a chicken and potato dish. Too mushy for my family so I am tweaking this one too. I think it cooked too long and had too much liquid. One of the things that I am finding with the recipes for the Instant Pot is that not everyone tells you that you must allow time for it to pressurize. Including that amount of time will give you a better idea of total prep time. So when I post an Instant Pot recipe, I will include that time.

I love, love, love using the Instant Pot for making hard boiled eggs that peel perfectly every time! The Instant Pot comes with a little insert (rack) that you can set things on and put liquid underneath them. That’s what make the eggs so simple. I put the rack in and add 1 cup of water. Then I place eight eggs around the rack. I leave a bit of space between them so they are not touching. I close and lock the lid, turn the knob to pressurizing, set it to manual (or pressure cook) and set the timer to eight minutes. It takes the Instant Pot about five to six minutes to build up the pressure then it turns itself “on” and begins the countdown from eight minutes.

While it is doing its thing, I get a large bowl and fill it with cold water. When the Instant Pot is ready, I do a manual release of the pressure. TIP: I take a dishtowel and lay it over the release knob and turn it to venting. The steam releases but the towel absorbs most of the steam and you don’t get burned. I have some glass front cabinets, and this helps keep the moisture off the glass. Once the venting (release) is complete, I remove the eggs with a spoon and put them in a bowl of cold water for a few minutes. Then I take them out, peel them and put them in a glass storage bowl to store in the refrigerator for the week. We use them for snacks, salads or to make egg salad. One of the benefits for me when using the Instant Pot method is that I can put my egg shells into my composting bucket. I don’t put the shells from the stove top method I use into my composting because I use a significant amount of salt when I boil them to help keep the shells from breaking and I don’t want to harm anything in my composting. I am all about saving time and making things simple. While the eggs are in the Instant Pot, I can be taking care of other food prep tasks. If you have an Instant Pot, you should try this! If you don’t have one and would like to, click here to purchase one!  You will be very pleased. Look for additional Instant Pot recipes to come!

Have a great week and keep coming back here for ways to have a good life after 50!!

P.S.  The Awesome Bowl in my photos can be purchased here.  They are by The Pioneer Woman.  My set is older.  She has some amazing nesting bowls! 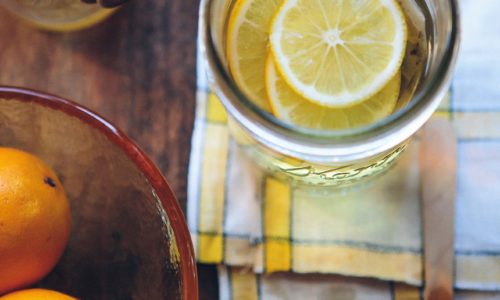 Nutrition that Works for YOU in Midlife! 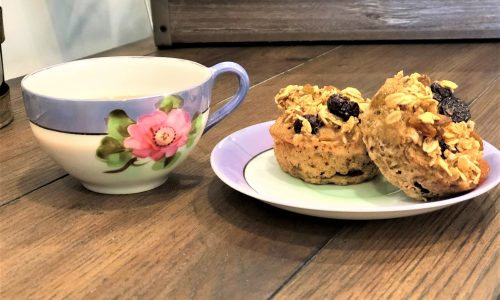 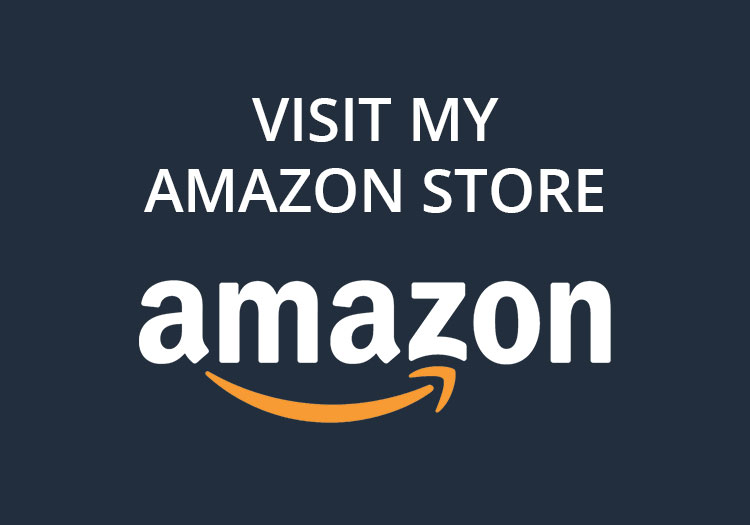 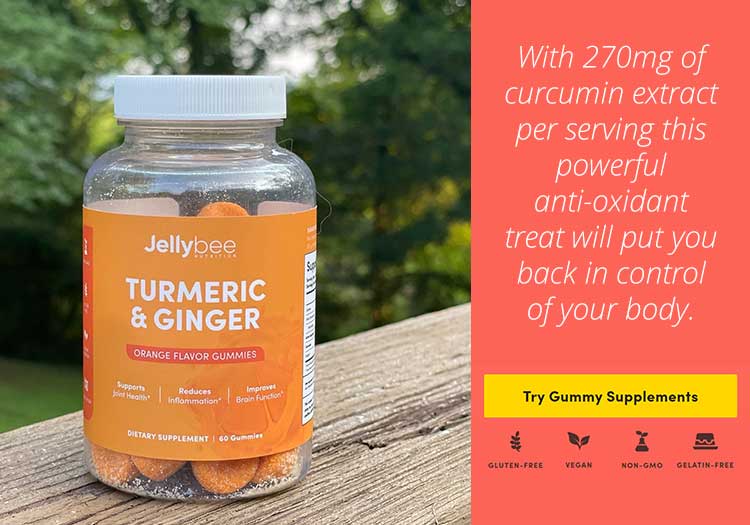 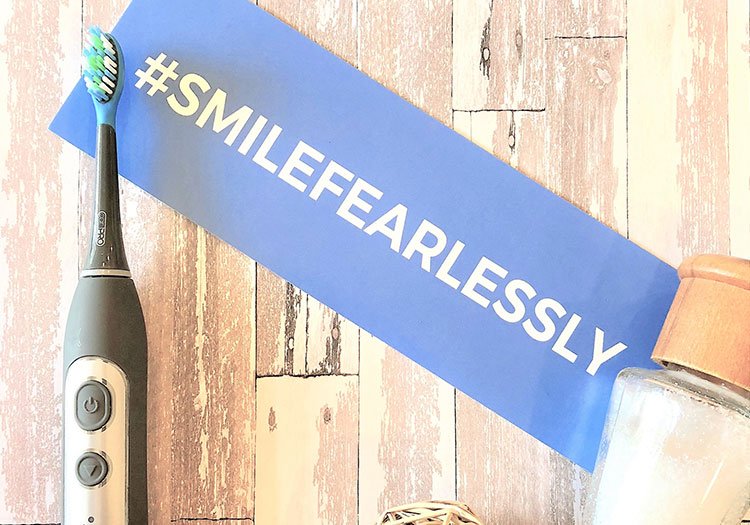 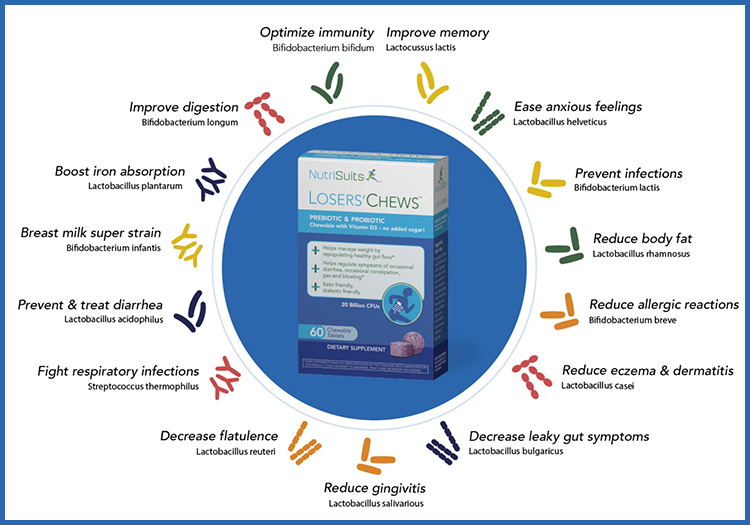